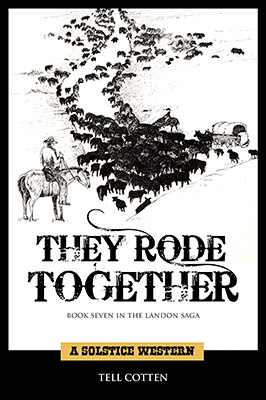 Thanks for the great review, Steve! Your reviews are the best.