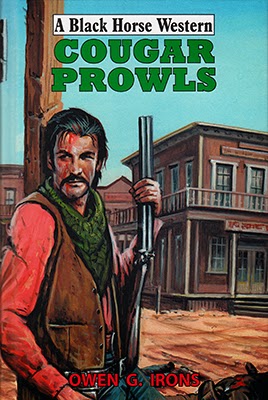 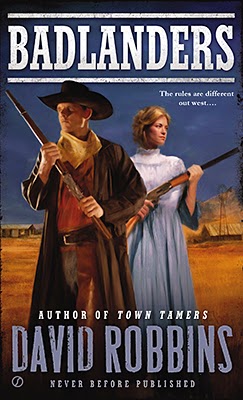 
When Alexander Jessup moves with his two daughters to the Badlands to run a ranch, he’s unprepared for the West’s deadly perils. But despite the dangers, his daughter Edana is determined to manage the Diamond B. And it may be possible, thanks to the ranch’s foreman, Neal Bonner, and his partner, Jericho, an expert gunman.

But Edana’s headstrong sister, Isolda, has other plans. She has no interest in herding cows – or in polite society, for that matter. So she latches onto cutthroat conman Beaumont Adams, and the two scheme to take over the town of Whiskey Flats with the help of the worst criminals in the Badlands.

Now Edana, Neal, and Jericho must face down a pack of stone-cold thieves and murderers to avenge a death and to save Whiskey Flats – or die trying.

David Robbins’ latest stand-alone western is packed full of memorable characters which includes two very strong female leads whose true personalities are brought to the fore with their move to the West and by the men they fall for. Robbins’ includes some brief, yet detailed backgrounds for all his main players which goes some way into explaining why they act as they do.

Learning the ranching business is one part of the tale as is the brutal way Adams goes about taking over Whiskey Flats and I was soon wondering how these two seemingly unrelated storylines would be brought together and this is expertly done through the mystery of someone who becomes known as the ‘cow killer’.

David Robbins superbly tells his tale in gritty prose. The story laced with bursts of deadly action, tough dialogue and many humorous comments. Why someone is killing cows becomes a gripping thread of intrigue and the final showdown brings both surprises and a fitting end to the book. 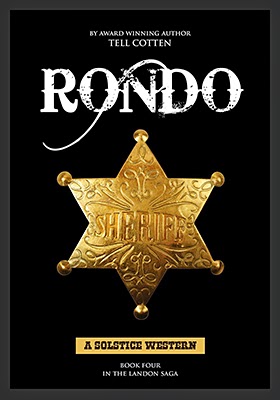 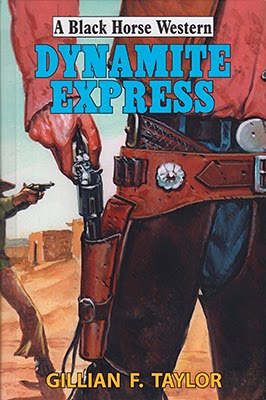 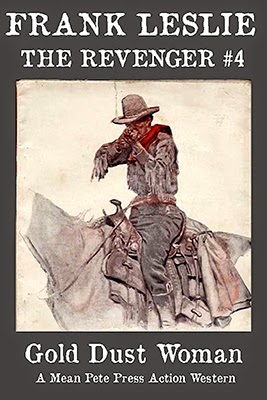 Is Everett Chance really evil or is his wife just plain loco?

But that’s only the beginning of Sartain’s problems.

He’s also tracked the last surviving killer of his beloved Jewel to the town of Gold Dust where, sporting a couple of the Revenger’s own bullets, Scrum Wallace is being protected by a handful of Lincoln County renegades, including the Gold Dust town Marshal.

Two jobs have overlapped, and the tall, handsome Cajun finds himself in one hell of a whipsaw!

Sartain is an intriguing hero, or should that be anti-hero? How the law sees right and wrong is of no concern to him, and payment is not needed. If he decides someone needs help in dealing out revenge then he will do so gladly. Of course not everyone sees things as he does and this creates some tense situations.

Sartain has to decide if the woman who hired him is telling the truth or if she is in fact the crazy one. Frank Leslie really does an excellent job in making the reader suspect first the husband, then the wife, then the husband, and so on, until you’ll have no idea as to who Sartain will kill, if anyone. Finding the answer out to this question really does make this a difficult to put down read.

Starting with a cracking barroom shootout that sees Sartain taking on massive odds Frank Leslie sets the tone for the rest of this savage tale. There’s plenty of violent action as the two story threads become entwined, something Sartain takes in his stride and deals with bullet by bullet.

Of course it’s no secret that Frank Leslie is a pseudonym used by Peter Brandvold, and fans of his work will not want to miss this new series. If you’ve yet to discover his writing, like extremely fast paced books filled with brutal violence, and in the case of this series some graphic bedroom scenes, then grab a copy now as I’m sure you won’t be disappointed. 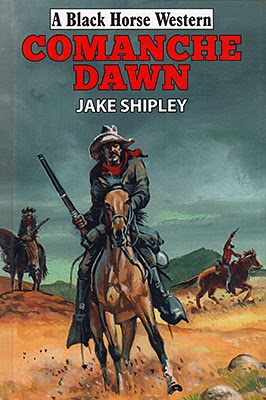 
Out chasing outlaws Texas Ranger Cal Avery comes across a wrecked stagecoach, and a dead man and woman nearby. In a gully, under a juniper bush, lies another young woman, thrown clear when the coach went over and who cannot remember anything.

When a cavalry supply train comes along with Avery’s old friend, Jumbo Jepson, as the lead teamster, he decides that travelling with them is the best course of action. But in Cal’s absence, unscrupulous Indian Agent, Jake Elkins, has bribed men to swear that Cal has gunned down two innocent men in cold blood, and now there is a warrant out for his arrest.

The travellers must head for the safety of Fort Griffin, avoiding the pursuing Indians, and the corrupt law, who are trying to halt their progress….

This is the first book I’ve read carrying the author name of Jake Shipley and it’s his third I believe. Unusually for westerns being written today the bulk of the story is that of cavalry verses Indians. The first half of the book builds to a prolonged battle between the two sides that is extremely well told and makes for some gripping reading.

When the survivors finally make it to safety Avery must then face judge and jury in a trial that it seems he cannot possibly come out of a free man.

So, if you still enjoy those classic cavalry verses Indian confrontations, then this is a book you really should consider tracking down. I found it to be a very enjoyable read and I now want to dig out Jake Shipley’s previous books that I have somewhere in my collection as I’m sure they’ll be as equally entertaining.