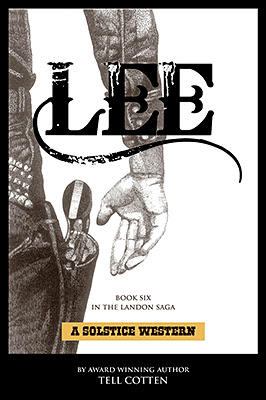 As always, great review Steve! I had a lot of fun inserting Hardin into the story, and I've got a lot of positive feedback on it. As a result, I'm going to insert more real life characters as the saga moves along. Possibly some lesser known characters that had a big hand in settling Texas. ~ Tell Cotten

Looking forward to finding out who they are :)

Tell Cotton's masterful use of dialogue reminds me of Robert B. Parker at his best! The Landon saga is an outstanding series by an outstanding writer.